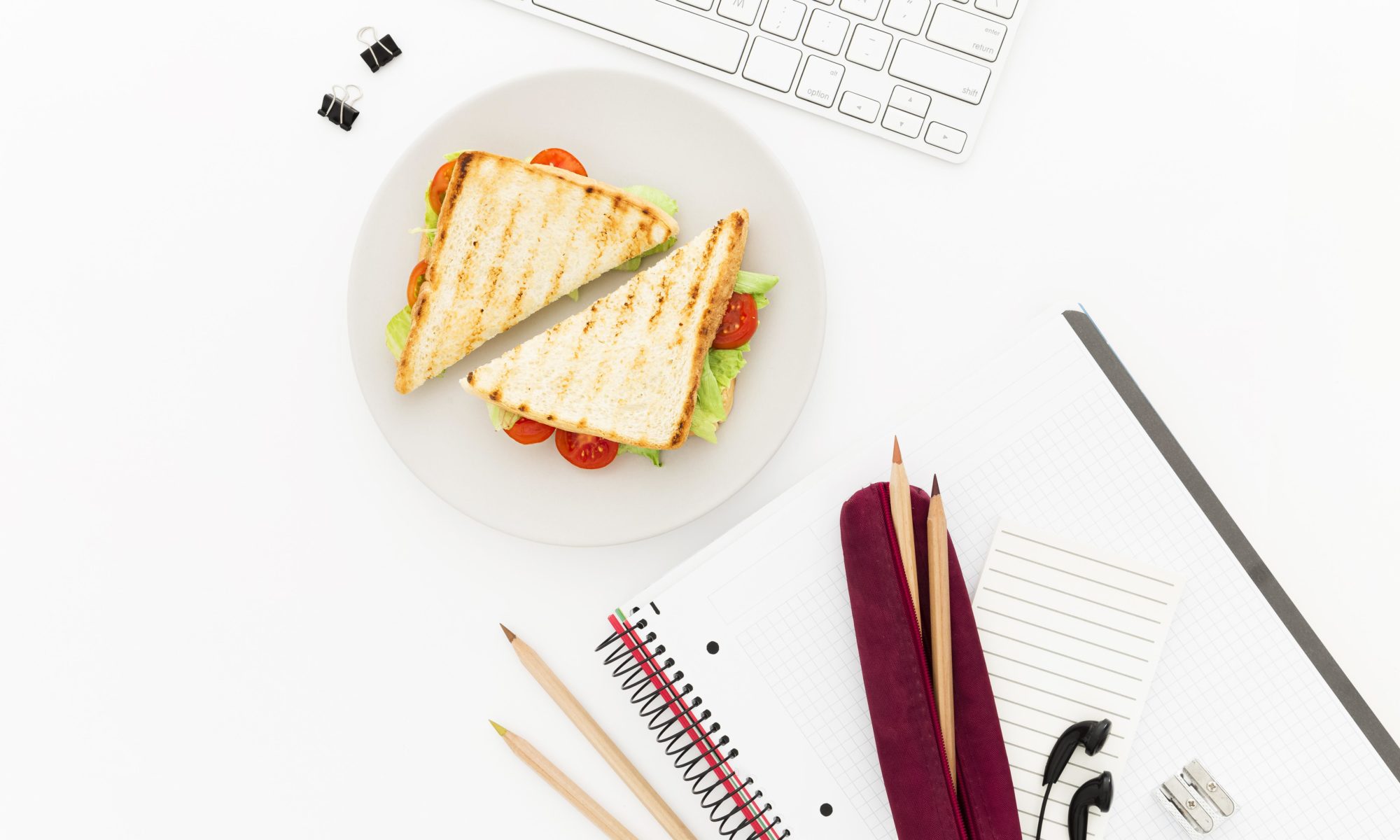 PEST PREVENTION is defined as the measures maintained permanently in place to reduce, as far as possible, the ingress of pest to a building or its products.

With the ever-increasing environmental awareness, Craison takes special care of adhering to international standards and safety procedures, together with a focus on regular feedback through treatment reports and quality checks.

Craison offers a fully comprehensive pest management programme designed around HACCP standards and requirements to establish and maintain pest free conditions as far as is reasonably practicable and to provide comprehensive documented records and reports on matters relative to the achievement of these conditions.

Cockroaches carrying diseases such as; dysentery, gastroenteritis, typhoid, poliomyelitis and salmonella pose significant public health risks, often found in commercial premises such as restaurants and catering premises, cockroaches are found in any environment where food is handled or produced. Cockroaches are however, also common in domestic situations such as; kitchens and drains. During the daytime hours, cockroaches can be found hiding in cracks near food and water sources. Controlling cockroaches can be a daunting task. Due to complex pipework systems and underground ducts in larger buildings they are extremely difficult to control. Contamination usually occurs once the cockroach moves between refuse and food preparation areas. Cockroaches eat everything including; food, wallpaper, leather and other cockroaches.

There are several types of cockroaches:

House flies are a common household problem worldwide. They are associated with human activity and can be found anywhere where suitable breeding conditions exist, mainly around moist organic matter. Environments such as intensive animal housing and refuse tips are often associated with large populations of flies. The problem occurs once these fly populations spread to neighboring areas such as; Housing and restaurants. Diseases such as; enteritis, parasitic worms, typhoid and cholera are often spread and associated with flies.

Types of flies include:

Wasps can be very beneficial insects and often assist in keeping other pests such as; flies and caterpillars etc at bay. Wasps feed on nectar and so they are very helpful as pollinators for gardens and orchards. They become pests during nest-building when gathering woody material for their nests. They damage timber on fences and buildings, strip bark from trees and chew young shoots which causes significant damage to fruit crops. Wasps often nest in high-traffic areas near homes, which poses a potentially dangerous risk to the 3-5% of people that have dangerous reactions to stings.

There are 2 main ant species that act as pests, namely; the Black-or Garden Ant (Lasius Niger) and the Pharoah’s Ant (Monomorium pharaonis). They become a nuisance when searching for food, by following trails of food and clustering around food sources. The Pharoah’s Ant often feeds in unhygienic areas like drains and bins, transmitting pathogens and posing the biggest health risk. The main concern with these infestations are when they occur in and around sterile hospital environments. These infestations are particularly hard to control or eradicate as worker ants can “bud off” new colonies when the main colony is under stress.

The flea’s ability to feed on multiple host species enhances its ability to spread disease organisms. The flea moves from one host to another with ease eg. The cat flea, feeds on humans, cats, dogs, rats and foxes, whereas, the human flea can be found on dogs, rats, pigs, mice and foxes. Severe skin inflammation and itching is often associated with flea infestations. Adult fleas can live without food for extended periods of time. The flea’s pupal stage can also be potentially long, therefor, many people are attacked by fleas even after moving into a house that has not been occupied by humans or pets for long periods of time. Flea bites are often found around the ankles and legs, where at least 2-3 bites are found in a row. Although flea bites can be felt immediately, they often are found to become increasingly irritating and their affects can last up to a week.

Most common types of fleas are:

With over 2750 species of termites found worldwide, termites can be divided into three groups based on their location, namely; subterranean-, drywood- and dampwood termites. Subterranean and drywood termites are mainly responsible for damage to buildings and human-made structures.

Building complex communities, termites belong to the family of social insects and a typical colony contains:

Rats spread life-threatening diseases, cause severe structural damage and compete with man for food, due to these facts rats are a common pest worldwide. There are many different species of rats. Rats have a tendency to live alongside man, they invade buildings and eat his food. Rats are renowned for spreading diseases that can be fatal to man. Both, Weil’s disease and murine typhus are commonly spread by rats. Salmonella, bacteria, viruses and parasites such as; nematodes and worms are organisms that are also commonly spread by rats. These organism pose a great risk to man’s health. Rats can cause severe damage to buildings and structures that can be very costly. Fires are often caused by rats gnawing on electric cables. Water and gas pipes are also at risk of damage by rats and rat burrowing can compromise building foundations and damage water courses. Keeping rats at bay can be very challenging, they are physically very strong and are known to have the ability to survive in water for days as well as having the capability of fitting through the slightest gaps in structures.

The first danger that mice pose are to buildings as they are commonly found indoors. Causing fires due to the gnawing of cables, damaging insulation and causing costly heat loss and expensive replacement. Known to carry diseases like salmonella and for transmitting diseases such as a type of Leptospirosis. They contaminate food and feed with their continual dribble of urine. They cause problems in poultry units and pig housing and pose a widespread threat to hospitals, grain stores, warehouses, shops and domestic premises. Mice are tiny and often go unnoticed due to their size. They enter a new location, by being carried around in food packaging, egg boxes, laundry baskets or through gaps as small as 6mm in diameter. Mice nest and populate at an alarming rate with devastating effects on their surroundings, reaching sexual maturity in only 42-days after birth. Mice infestations are very hard to control, with the difficulty of preventing access as well as their rapid population growth being the main area of concern. Large buildings are often found to have numerous mice colonies, these need to be tackled systematically as each mice colony needs to be treated as a separate infestation.

Bed bug infestations are certainly on the rise with claimed incidences rising with over 500%. The rise in this epidemic can mainly be attributed to the increase in international travel, immigration and the use of insecticides for cockroach control. Bed bug infestations are often started when people bring them into their homes, in their luggage, after staying in hotels or bed-and-breakfasts. At times bed bugs are spread by people bringing infested furniture or used clothing into their home. Bed bug infestation size can mainly be attributed to the time elapsed since the initial infestation. Bed bug infestations are hard to control and treatment can be challenging. Every crack and/or crevice within 15-20 feet of the host needs to be treated and can be a possible shelter. Bedbugs do not tend to be carriers of disease, but are an irritation due to the unpleasantness of their bites and the irritation that follows.